Pastor Zuñiga was born in Rio Bravo Tamaulipas, Mexico. At 16 years old, he emigrated to the State of Texas where at the age of 19 received the Lord as his Personal Saviour. Being 21 years old, he was called to preach, leaving his secular dreams of becoming an attorney at law and by giving his life to the Lord. At such a young age, he became an assistant pastor to then Pastor, Roberto Ramirez with whom he served for 16 years.

On November 16, 1991, he married Antonia Treviño, a young lady who was won to the Lord through the youth ministry; he been the youth pastor.  Pastor Jesse and Mrs. Zuñiga have been married for 26 years and have three beautiful daughters, Sarah, Anna, and Jessica.

Pastor Jesse accepted the calling to become the Spanish pastor of a small congregation in Murfreesboro, TN where he’s now been pastoring for almost 20 years. Under his leadership, the Spanish Church, Iglesia Bautista Franklin Road, has seen many people come to the Lord Jesus for Salvation and have seen the Hand of God work in so many miraculous ways. During his many years as a pastor, the church has grown spiritually and numerically. The church has a heart for Souls, Missions and for those who are of a broken heart. His burden for the broken-hearted was confirmed when God opened the door to start the CIGA ministry in Mexico, where not only National pastors are encouraged but many souls have come to know the Lord Jesus Christ as their savior. 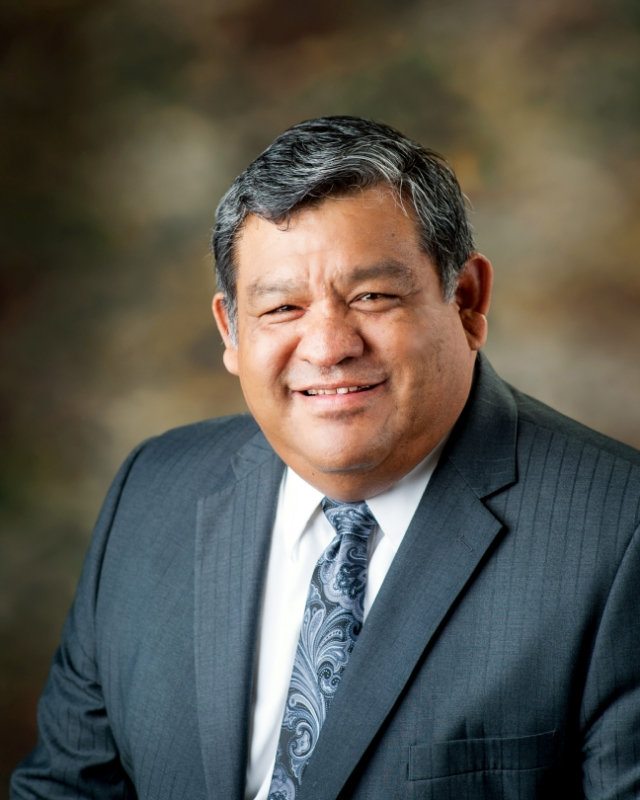 Bro. Juan was born in the city of Lerdo in Durango, Mexico. He was saved at the age of 19 at Calvary Baptist Church in Torreon Coahuila. He graduated from Bible College in 2001 and has been an Evangelist to the Kids in Mexico for over 10 Years. After graduating from Bible college, bro Juan saw the need of encouraging pastors in the Mexican region and prayed for God to send someone to help. Little did he know that God was placing that fire in him so later he would be the co-director of CIGA ministry in Mexico. Through Bro Juan’s ministry, he’s been able to lead thousands of Kids to the Lord and has been able to help, encourage and trained laymen to help pastors and churches around Mexico and South America. 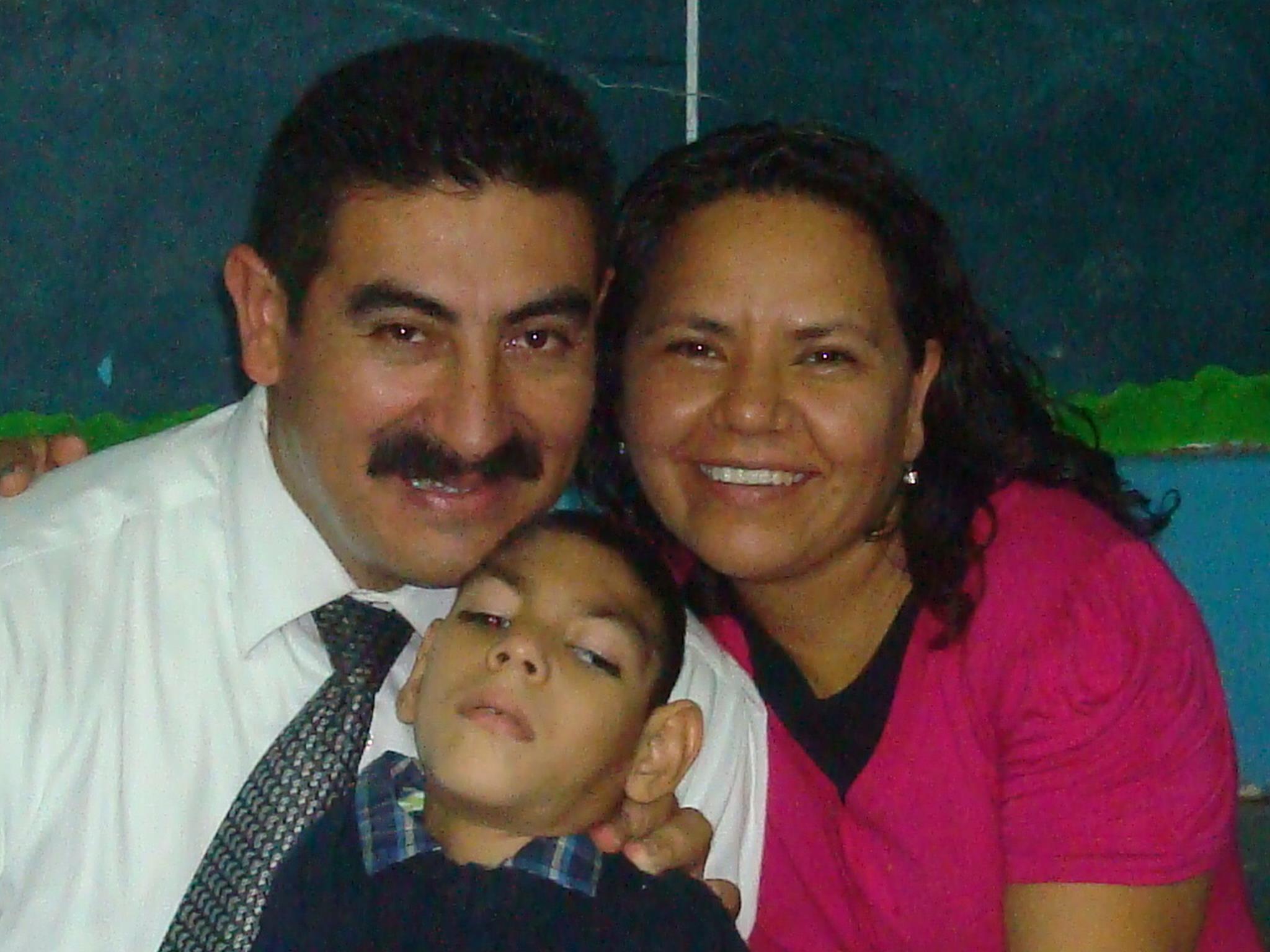 Brother Joel was born in 1994, in the State of Washington. In 2002 his family moved to the city of Louisville, Kentucky where his father started a church for the Spanish Speaking community. He was born in a Christian home; however, in 2005 he accepted the Lord Jesus Christ as his Personal Saviour. In 2014 he enrolled in the Bible Institute his father had started at  their local church. During those years, Pastor Gabriel Moreno gave him the privilege to teach Sunday school to the teenagers and teach music. In 2016 Brother Joel and his family were called to be Evangelist in the United Stated and Mexico. He is married to Mrs. Natalie and have a handsome two year old Son. Bro Joel is now part of the CIGA  Ministry where he will be helping in the USA and Mexico.

“Please Pray For Us as We Serve Our Lord Jesus Christ Here and around the World!” 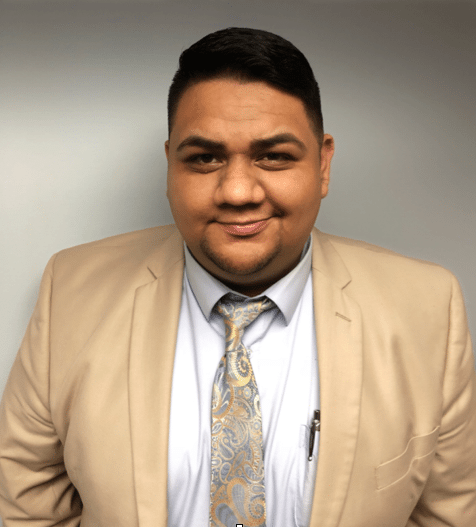 Bro Ernesto grew up in a broken home. At the age of 7, he accepted the Lord Jesus Christ as his Personal Saviour in a small country church in Aguascalientes, Mexico. By God's grace, he emigrated to the USA and graduated from High School. At 22 years of age , he gave his life to the Lord’s Ministry and graduated from Bible college in 2013. Several months later bro Alcantar move back to his home church in Murfreesboro Tn where he now serves as assistant pastor to Pastor Zuñiga. Bro Ernesto has been a member of Franklin Road Baptist church for nearly 20 years and is part of the first members who started the Spanish ministry, 19 years ago. 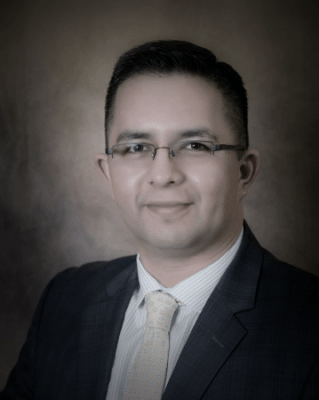